On any given day, no matter what the purpose there’s a good chance I’ll choose and environment other than a studio as a back drop for working with people. There’s something about a natural context that influences mood far beyond just it’s aesthetic or implied location. In fact just as wardrobe items no matter how small can influence mood, attitude, gesture, and expression — the same applies to location. It’s just impossible to duplicate that influence in a dark warehouse that’s littered with photo gear, bare walls, and generally a lack of context and ambiance.

In fact I’ve actually used studio’s as the location with all of the equipment and other bric-a-brac in frame so the viewer could actually see all of the context for effect that worked out well instead of abstracting it.

It’s that I don’t like white paper backgrounds. A woman does not live in front of white paper. She lives on the street, in a motor car, in a hotel room.Helumt Newton 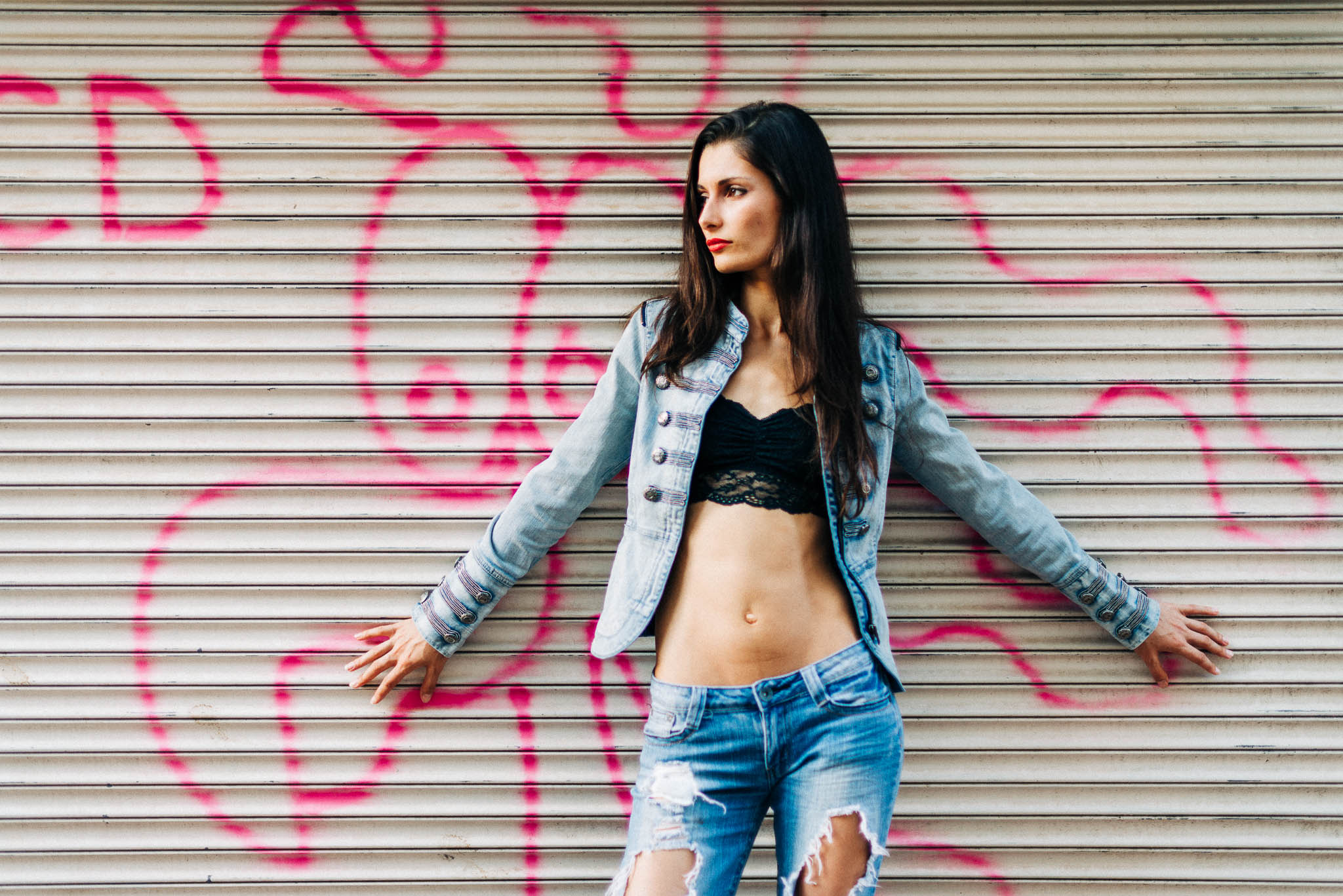 Indoors or out exploring the many moods and looks any given location can produce is amazingly productive. I personally find it to produce an amazing variety of ideas one would never even consider in the typical studio. Sure, the ideas going into any session need to be covered but from there exploring the possibilities of place just somehow inspire all involved a little more than whatever the plan was. 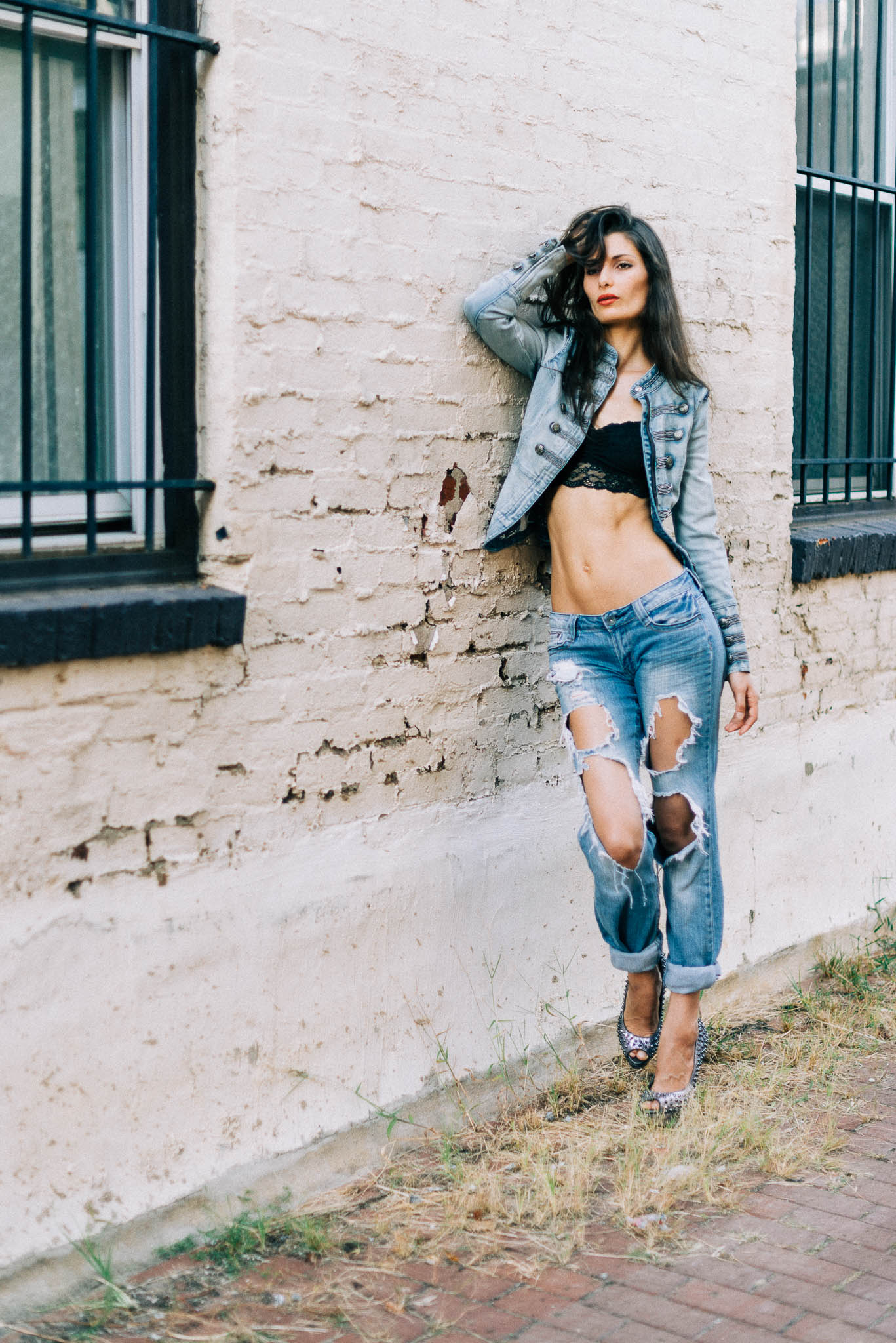 Notes
Afternoon with Katya in a D.C. back alley