Normal focal length lenses are definitely my desert island must have piece of kit. The angle of view vs. perspective doesn’t draw attention to itself. I can comfortably use just one lens to make everything from full lengths to extreme close-ups and not think twice about the choice. When it comes to 50mm lenses on full-frame (35mm sized film) bodies, I have somewhat of an addiction. I have dozens of 50mm lenses, I have three dedicated Canon auto-focus versions, one dedicated Canon Zeiss, and a myriad of lenses that can be adapted — that’s just for Canon.

I have to say that the Canon 50mm 1.2 L has grown to be my favorite. It’s sort of the black sheep of the L series family. In a way it’s very modern in it’s contrast, color rendition, autofocus, weather sealing, etc. but in other ways it renders photographs when shot at wide apertures in a very old school way. There’s enough spherical aberrations that somehow render photographs as sharp/soft, a little bit of magic if you will. It’s sort of just right in balance between modern optical performance while not rendering things so clinically sterile as many modern optical tour de force lenses.

The desire to discover, the desire to move, to capture the flavor, three concepts that describe the art of photography.Helmut Newton 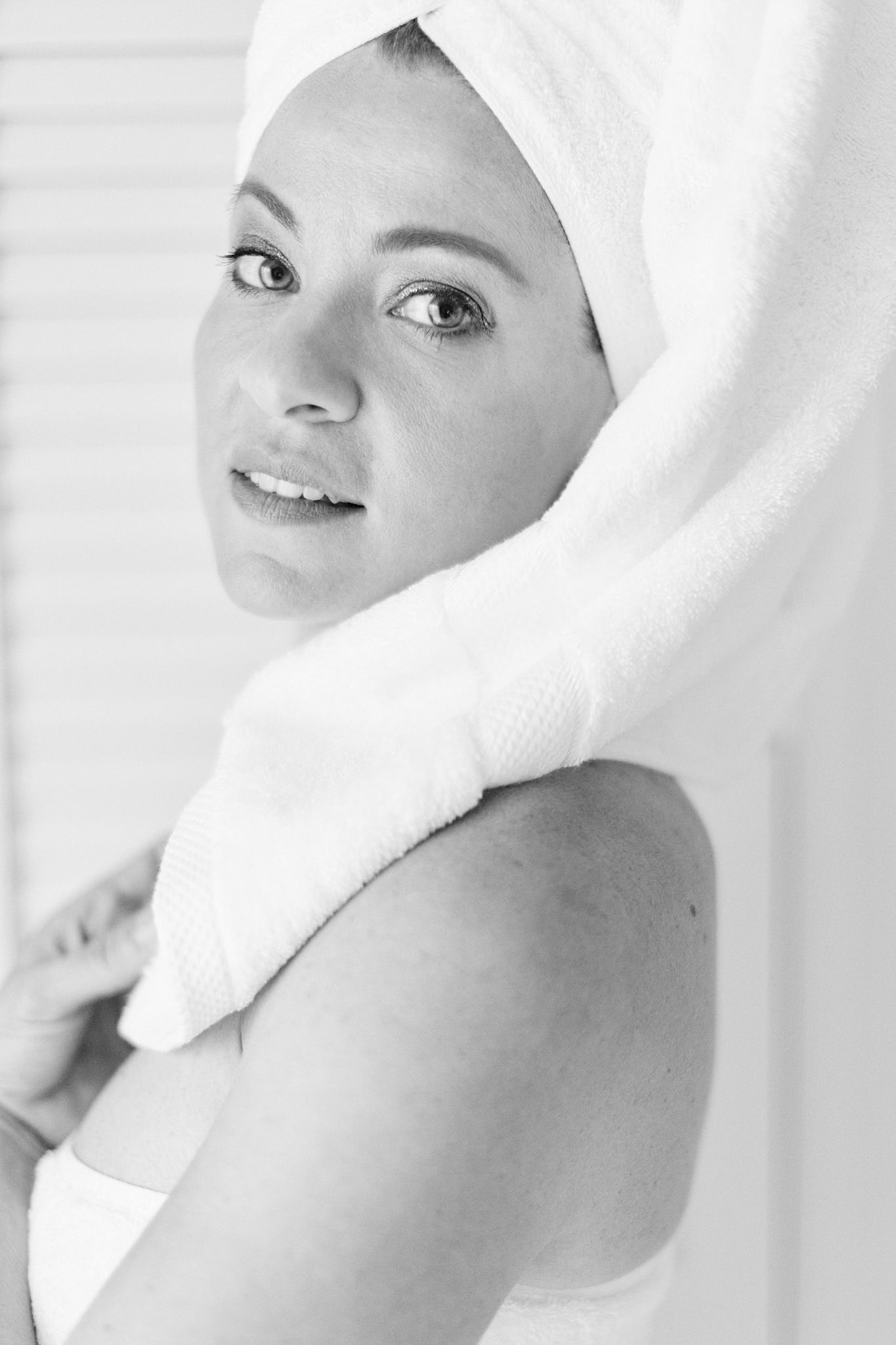 The super wide aperture also allows complete obliteration of the background in a pleasing way if used very close to the subject but also produces a nice inclusion of subdued context if you back of just a bit. Not too much blur which can look a bit distracting as an effect with longer lenses. All of it’s faults mentioned by the lens’ detractors are true. It’s not quite as sharp wide open as a few modern designs that are the size of a bus, it has a bit of focus shift as it’s stopped down that’s difficult to use at certain apertures, etc. Overall if one puts the time in to get to know how and when to use it instead of fighting against some of it’s weaknesses it delivers just a little bit of magic that I find lacking in many modern optics. Give me a tool that can produce a lot of different looks when called upon rather than just pedestrian sharpness any day of the week.

Sorry for the brief foray into photo geek-dom. I’ll return to the usual fare in short order.

Notes
Available darkness during a raging thunderstorm. Even at f/1.2 ISO needed pushed up to 1600 and shutter speeds were a bit dicey